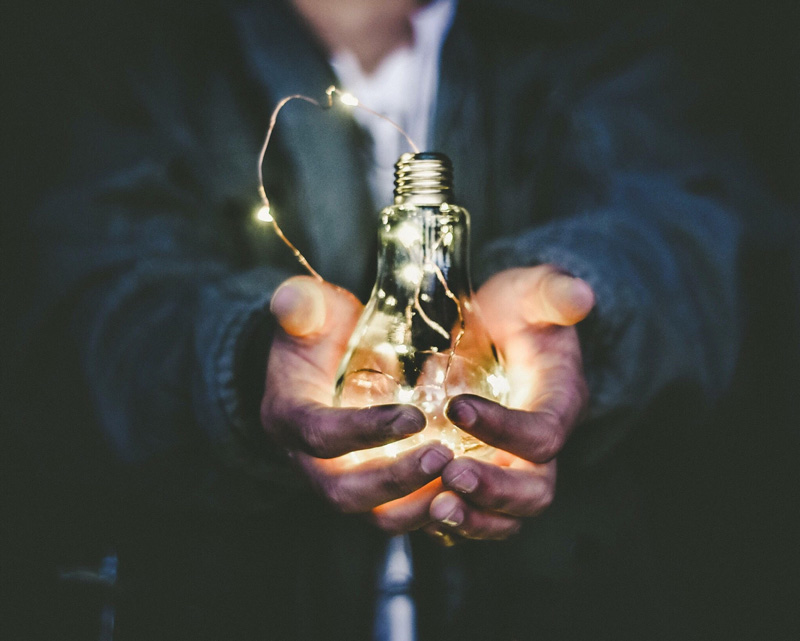 I’ve been working with the biotechnology industry for the past 20 years. As an outside supporter of the industry, my goal has been to develop programs and services that facilitate the success of this industry and the companies that comprise it. With that as a constant, about three years ago I launched annual CEO gatherings in the US and Europe with the overarching theme of identifying and discussing success strategies for “The Purposeful (biotech) CEO.” Recently someone asked me to define a “purposeful” biotech CEO. After all, aren’t all CEOs purposeful? And, the answer is perhaps yes, but in the biotech sector, purposeful has a somewhat different meaning.

When I started working with biotech CEOs, I quickly came to understand that being a biotech CEO is arguably the toughest job around. Yes, it is difficult to give birth to and successfully grow a company in other sectors, but it is arguably harder and almost daunting in the biotech space.

Imagine what it takes to be the CEO of a company with no products, who must be ready to commit that company to run one or more experiments for 10-15 years, and who has to raise hundreds of millions of dollars to support those experiments. In addition, that CEO has to be able to convince a team of highly talented people to stay with him or her for the duration, in the hope that the stars will align and one of those experiments will become an approved therapeutic – all the while knowing that the chance of getting an approval is very slim. It is a daunting task.

The purposeful biotech CEO is driven to make a difference for others - they have a vision that is bigger than them and little will deter them from pursuing that vision. This takes grit. It takes an ability to forge a new path when needed. It takes creativity and resilience. It takes the ability to learn from failures and try again and again.

A purposeful CEO is one who understands all these challenges, and who, despite the toll it will take, decides to make a commitment to lead a company that may develop a life-saving or life-altering therapeutic, from start-up to IPO, post-IPO and, hopefully, to approval and commercialization. It’s a very long and often uncharted road.

When I think of the men and women I’ve been privileged to get to know, I recall the horror stories and marvel at how they managed to find their way through the maze of possible outcomes to be successful. I am thinking of one CEO that I’ve known for years who has been dedicated to developing therapeutics for a certain devastating condition for which there were no treatments. This company, like many early stage companies at that time, only had enough cash to bring one asset through clinical trials and this asset failed in phase 3. The company was basically dead in the water. Investors wouldn’t meet with them and they had no funds to continue. They were down to just the core team and instead of giving up, the CEO and team pivoted. They looked at all possible options, including ones that were rejected in the past, and they struck a deal to bring in an asset that allowed them to tell a new and credible story to investors. It was a slightly different path but this management team demonstrated grit and the ability to rethink and reposition the company. This asset and the money they raised sustained the company and eventually they got back on track. Today, they have a broad pipeline of assets in development with two approvals.

This was an “unplanned” back-up plan at the time. We now talk about back-up plans for back-up plans at our CEO Summits. Biotech CEOs need to be thinking about them all the time because of the experimental nature of their business. The purposeful CEO thinks about the continuum of assets. It doesn’t matter if they loved a molecule or spent ten years developing it. Assets fail, it’s part of the business, but a successful CEO and his or her company must move on. Biotech CEOs simultaneously advance a therapy, keep the company moving forward, and provide a promise of a return for investors. This is a complex relationship: if there’s no therapy, there’s no company and if there is no company, who will produce the therapies?

The purposeful CEO sees the chess game and thinks two, three or more moves ahead. They pay attention to the markets, the regulators, the investors, the payers, their company and, most importantly, the patients. That’s why the ability to communicate is so important. The CEO who pivoted to a different asset had a new story which acknowledged the failure and demonstrated that the CEO and the team had the ability to deal with this loss and move forward. That pivot and transparency built trust with investors and stakeholders.

Seemingly devastating problems that could undermine the survival of many biotech companies come with the territory. The purposeful biotech CEO finds a new path.