The Untold Story of Biotech and Pharma 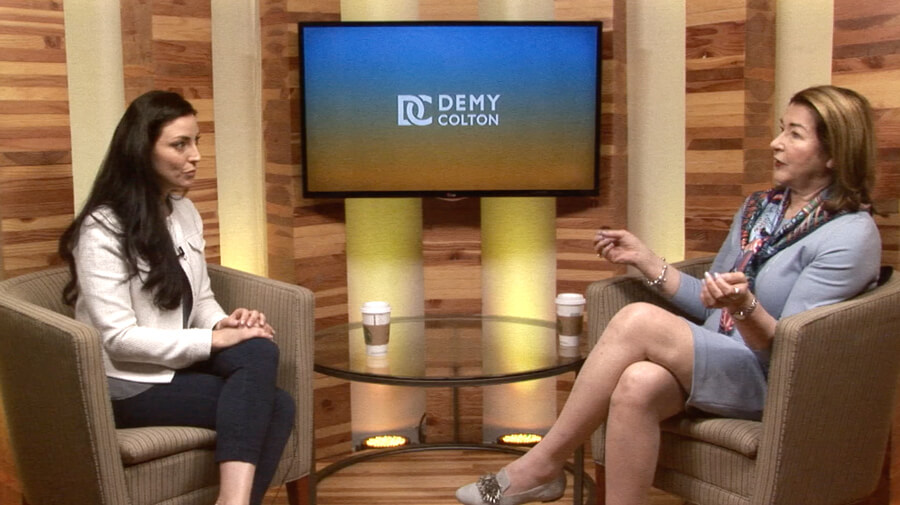 The last 20 years have witnessed a seismic change in the biotech industry - and the world. Not only has the rapid growth of science and technological advances changed what is possible in the business of biotechnology, but so too have business models and investment acumen. The entire space has experienced growth and maturity that newer entrants wouldn’t believe.

Those of us who have lived, as well as instigated, the evolution couldn’t be prouder of the biotech industry and the key players who have facilitated the changes that make the future possible. Today it is hard to believe that 20 years ago there was no such thing as transparency between pharma and biotech, and to be honest, it was because pharma was comfortable with their pipelines and didn’t want much to do with the untested and mostly unproven brave new world that was biotechnology.

I remember the days when I made it my purpose and job to convince pharma that it should bring biotech into the fold because they had value. And, that was no easy feat. But those of us who could see the ecosystems coming together knew that communication, knowledge sharing and business development through partnering were the ways forward.

It is important to remember that pharma has historically been viewed as the good guy, wearing the white hat. It wasn’t until recently that the outside view of the industry took a negative turn. Which is all the more interesting given that the industry as a whole has actually become far more transparent, open and collaborative. But a couple decades ago, pharmaceutical companies worked independently, kept their expert knowledge and areas of focus to themselves, and viewed collaboration as a competitive disadvantage. Further, and perhaps most importantly, at that time the biotech sector had little to no experience developing a therapeutic that could make it through the regulatory hoops. Therefore, getting pharma and biotech together to discuss collaboration was exceptionally difficult. At that time innovative small biotech companies didn’t have websites like they do today where one can peruse their science and pipeline to interest potential partners. Neither could a biotech company look at a pharmaceutical website and learn about areas of interest, licensing opportunities or who to contact. The worlds were very far apart.

This was also true for the stakeholders and voices leading the charge. As one can imagine, the early biotech space was full of brilliant and innovative players who were mostly scientists, but they didn’t have extensive experience working with the pharmaceutical licensing teams, and they did not know how to develop a potential therapeutic asset. The combined transformation in leadership, knowledge and experience acquisition gained by witnessing one biotech and pharma deal after another has been instrumental in the evolution of bringing biotech to the main stage. As pharma pipelines started to shrink and biotech got smarter, it became clear that collaborations in this space were the way forward.

Two major, and yet very unrelated, things happened at the turn of the century. First, pharma executives started to realize that biotech might help them build and expand their pipelines. While this may seem like a given because of its importance today, but organizing efficient ways, to bring these two groups together at a “meeting” was just developing. In the very early days, pharma execs would reluctantly agree to participate in biotech meetings. But when they did, they were bombarded with back-to-back meetings with companies who knew nothing about them and, more frequently, whose areas of focus they had no interest in. Further, biotech companies were so eager to meet, that pharma licensing executives found they could not take breaks, eat or even use the restroom. There was literally nothing appealing about the in-person connection from a pharma perspective, certainly not at a conference.

Thus, the advent of the partnering system – in conjunction with the increasing use of the internet to learn more about organizational interests – put the pharmaceutical executives back in control of their time. It also meant they could invest their energy and resources into the biotech companies that they really want to learn about or see potential in.

The second major shift that occurred at that time was 9-11. The impact that September 11th had on the investment community as a whole was great. However, the biotech industry in its infancy took a particularly hard hit as the recovery took place over many years. Without access to investment dollars and potential collaborators, the biotech world was challenging.

But, that meant the rebound proved to be great for both sectors. Pipelines needed to be filled, research on potential partners became easier with the internet and increasing transparency, and during the recession, biotech leadership and assets continued to mature. The goals of the two worlds – not to mention the funding opportunities – started to align in exciting ways that none could have predicted just five years prior.

However, noteworthy shifts in the early 2000’s are certainly not the end of the story. The last few years, the introduction of digital medicine, artificial intelligence and monitoring have opened a new world of collaborative possibilities. Additionally, we are collectively learning lessons about what it means when one entity acquires or “digests” another. All of a sudden, pharmaceutical companies had to learn the profiles and cultures of the biotech firms they purchase and ensure that when they came together, the biotech magic isn’t lost.

In this new era, pharma and biotech are often seen as peers. Each dependent on and influenced by the other. And, while those of us who have been a part of biotech since the early days are always happy to see milestones met, new collaborations, IPOs and celebrate the exits, we are often a little sad to see a company get acquired. The 20+ year history of biotech is so rich and dynamic, we can’t help but be sentimental about the progress that has been made in such a short amount of time.

Change is a team sport. And I’ve been lucky enough in my years of experience to see a transformation that has been accepted and championed by the biotech, pharmaceutical and investment industries, and more recently, the regulatory space. My vision has come to fruition in so many ways, and the champions that helped facilitate that change along the way, have been invaluable partners for the ecosystem as a whole. We cannot wait to see what the future holds.

If you're interested in the 2019 Biotech Showcase, please reach out to me or my CBO, Lila Taylor ltaylor@demy-colton.com. With kind regards, Sara